Weizenbock is FOR SALE! 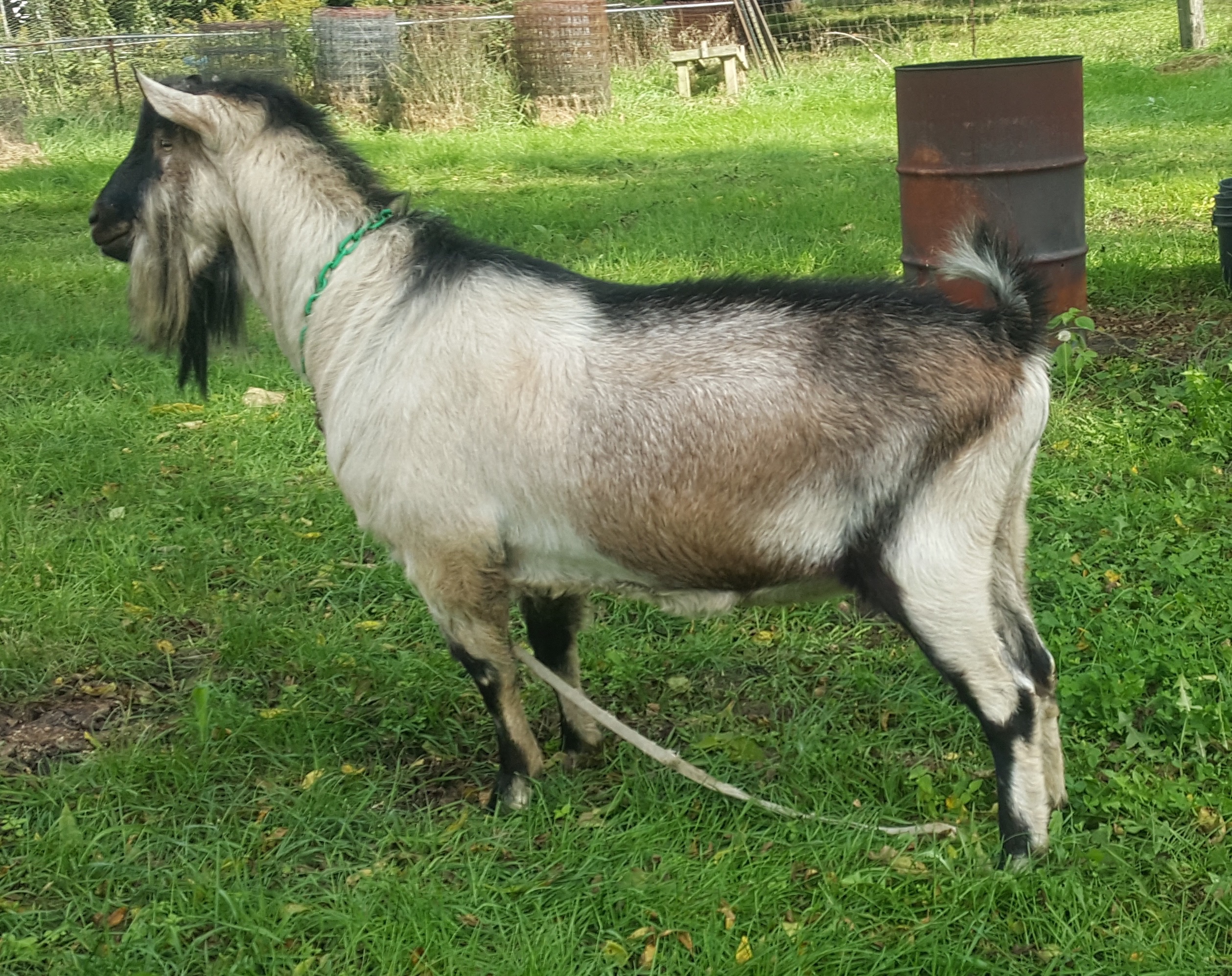 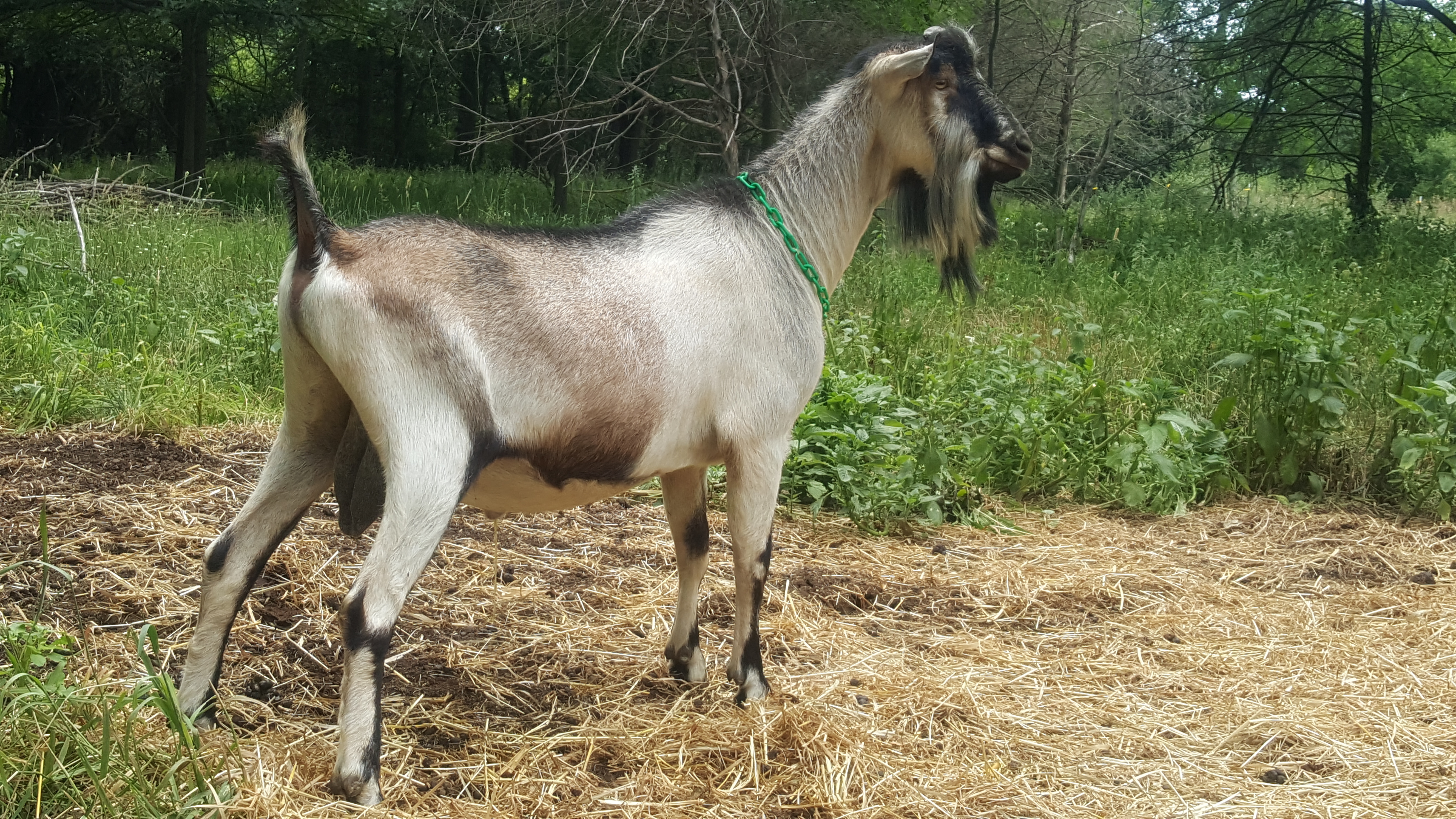 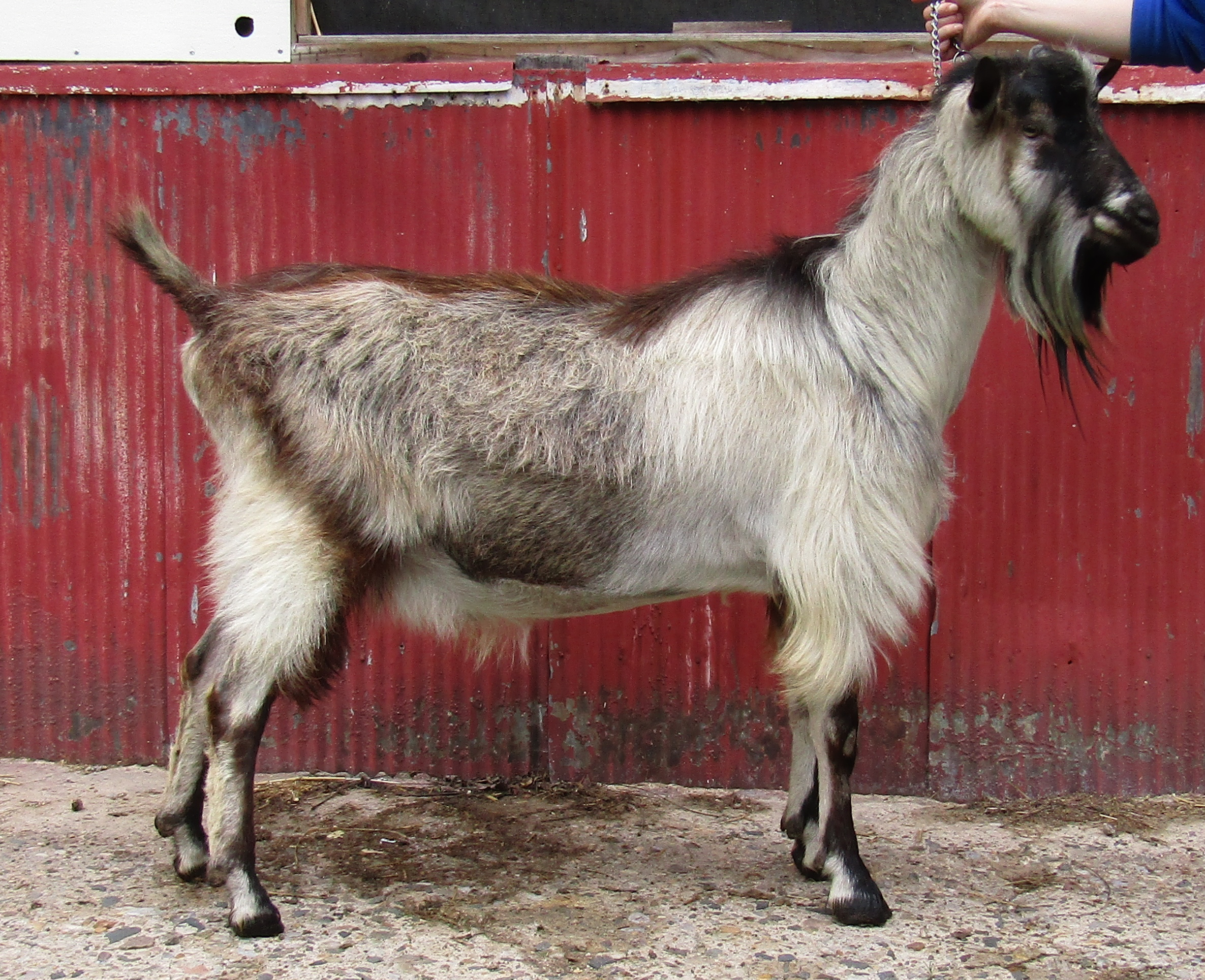 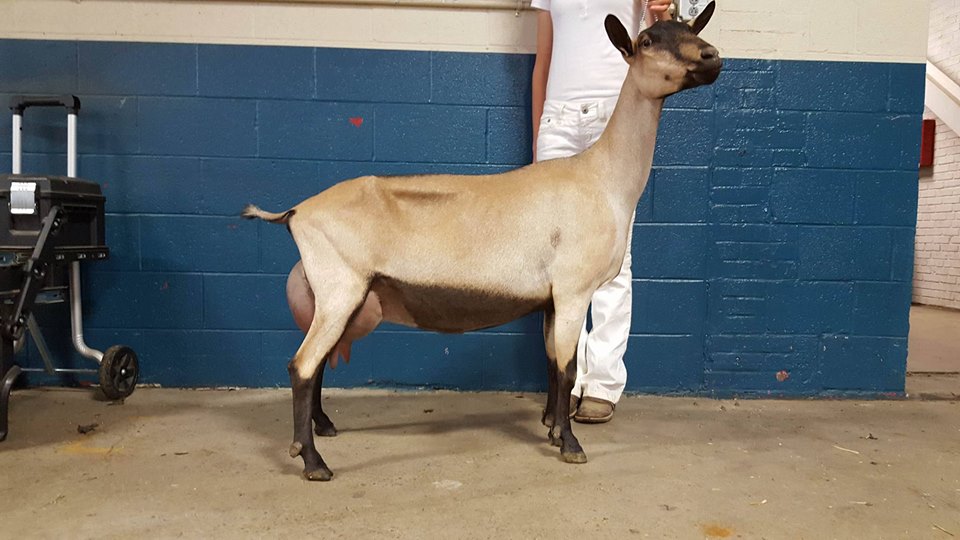 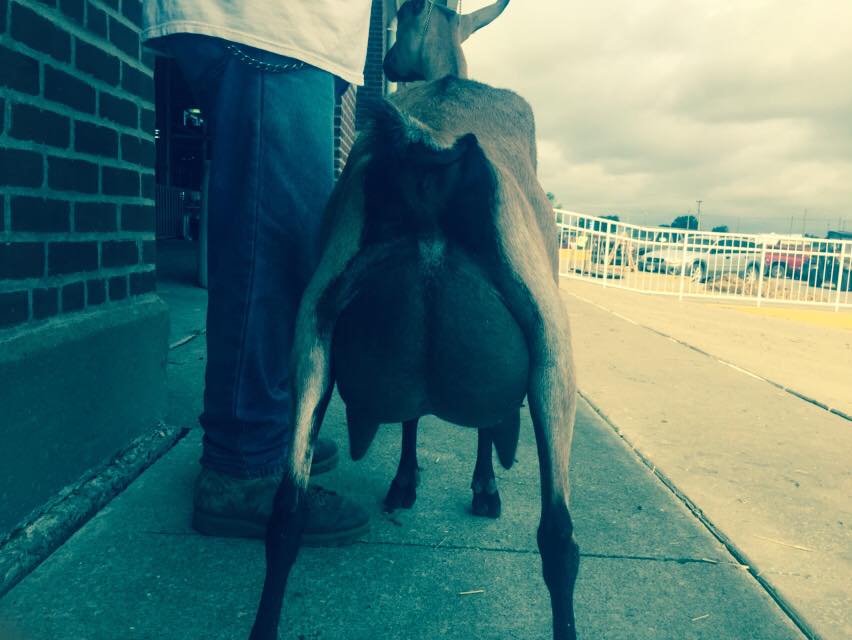 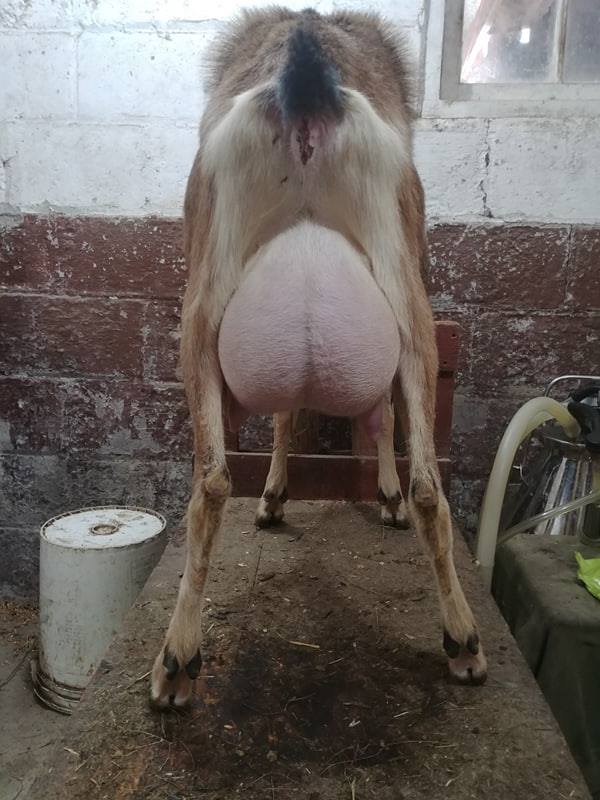 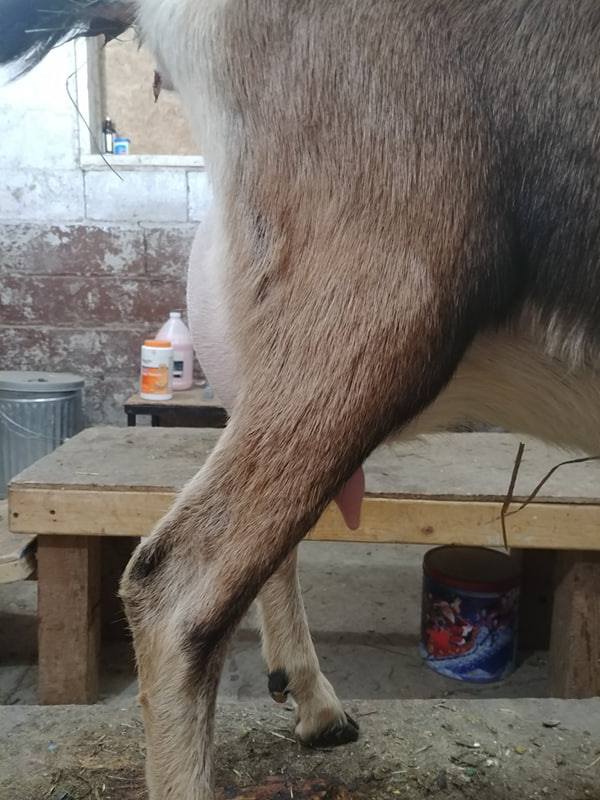 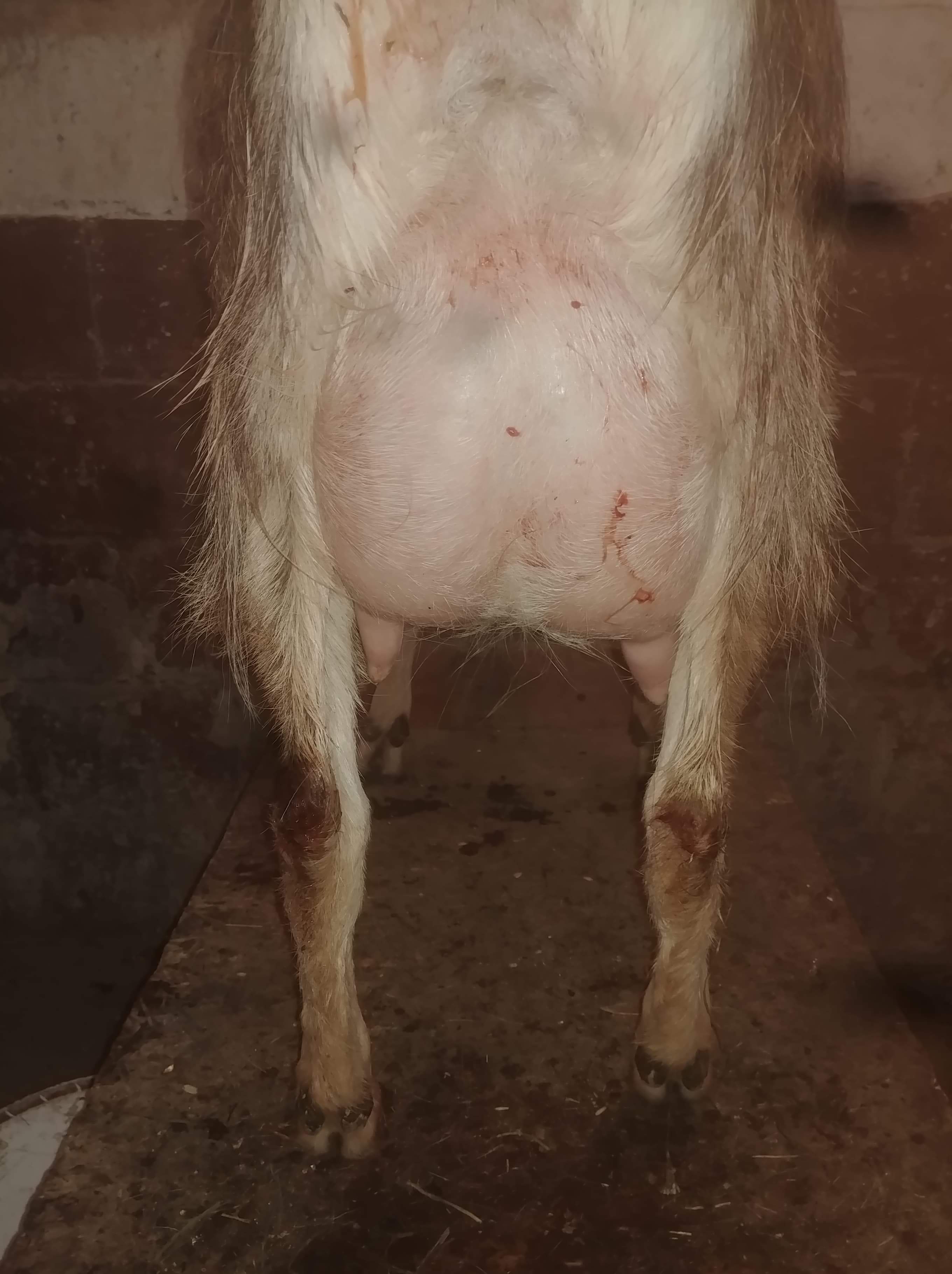